You were assigned by your faction to contact the Council of Venice representative in Egypt. They are likely within the besieged village of Al-Merayah. This page contain spoilers.

Click on the tier name for details of the quest. Click the play button to watch the video guide for that particular tier.

Tier 1: Make contact with the Council of Venice representative

Follow your quest marker to find Amparo, the Council of Venice representative.

Tier 2: Search al-Merayah and its outskirts for the cultists’ hideout

After a cutscene explaining Amparo’s beliefs that the Orochi Group, the Phoenicians and another party are probably involved and have removed an artifact of great power. Find this cult’s hideout to gain more information.

If you stand in the courtyard adjacent to where Amparo is, you’ll eventually see a ”’suspicious villager”’. Follow her to the hideout. At (631, 379) you’ll find a small alcove with a door to the hideout. Before you enter, you’ll need to get a disguise. Kill one of the NPCs under the bridge to get an ”’Atentist garb”’. Open your Dressing Room and go to the multislot menu to pick the Atentist costume, then enter the hideout.

Once inside the hideout, look for the inner sanctum.

If you look to the left, you will see an alcove and some air coming from underneath the wall. Interact with the wall to open a secret passage. Keep going forward and you will be treated to a cutscene.

Continue to follow the suited man through al-Merayah, you’ll reach an alley and watch another cutscene. Afterwards, head to the Marya camp. Once there, you’ll have to defend the camp from a few waves of enemies. You will then have to survey the battlefield and run into a cutscene with a Moses-like character.

Once you get to the digsite a cutscene with play. Afterwards, you’ll need to locate a door marked with the symbol of Aten.

Go down the ramp and examine the note to see:

Once you take all the clues and combine them, you’ll be able to open the door and continue.

Next you’ll need to find the statue of Anubis.

Head east and jump down. You’ll see a passageway with a door. Open it and interact with the statue of Anubis to unlock the sealed chamber.

Once inside the chamber, you’ll need to recover the tablet. When you get close enough a large golem will attack you. You can’t stand on the ground because it’s on fire. So find one of the raised platforms and stand there during the fight and when you need to move avoid the fire-y cracks. Following the fight, grab the tablets then bring the tablets back to the Oxford digsite.

Tier 5: Find the entrance in the north

The tablets indicates that within the city is the resting place of the Heretic King. Head that way to make sure he does not rise again, and enter the City of the Sun God.

Tier 6: Recover the Sentinel’s aspects throughout the City of the Sun God

Find the Aspects of Houy, Nefertari the Younger, Moutnefert, Moutemouia, Nefertari and Thutmose. Once you’ve visited each of the Sentinel’s you will be informed that one of their songs was taken by the men in grey armor. Head to the Orochi camp marked on your map for a cutscene. Head north to retrieve the data from the Orochi databanks making sure to avoid the security drones and cameras.

Go inside the tent and inspect the mainframe.  If the alarm is going off in the tent go to the generator on the east side of the tent and disable it.  This will distract the security drones allowing you to slip in.

Tier 7: Recover the Aspect of Hemnitneter

Continue through the Orochi camp area to get the aspect.  You’ll soon find a tent with a scroll.  Grab it.

Tier 8: Bring the Song to the Black Pyramid

Once you’ve recovered the song, head towards the Black Pyramid to continue this mission. Once at the stairs leading to the pyramid, access your inventory and use the Song of the Sentinels. A cutscene will play and you will now be able to access the pyramid.

Walk up the stairs to the antechamber where a short cutscene will play.

You’ll need to fight your way through the pyramid. Stand in the center of the antechamber and defeat the adds as they come to you. Do not charge at them as you will be overwhelmed. After a few waves reinforcements will come and you can continue deeper into the pyramid. Go down the stairs where you will encounter Akhenaten, the Black Pharaoh. Akhenaten has 5 main mechanics:

1) A frontal cone attack: This is standard and very easy to avoid.

2) A channeled spell that consumes the whole platform: Keep an eye on your surroundings because you will need to exit to one of the bridges to escape it. As Akhenaten loses more HP he will begin to block off different bridges. Stay in the center so you’ll have enough time to avoid the spell.

3) Akhenaten will automatically kill your character three times during the fight. When he does you will be able to interact with a statue in the spirit world that will bring you to life and grant you a buff:

4) After you have been killed twice, Akhenaten will start casting a giant purple beam that rotates. Rotate with the beam and you’ll be fine.

5) After a certain amount of time (or possibly damage dealt) Akhenaten will go into his last phase. In this phase he sprouts tentacles and starts channeling a red circle below his position. He needs to die as quickly as possible at this point, so go all out. Once the fight ends you will get a short cutscene where an Orochi Group soldier will knock you out.

You’re back to where Dawning of an Endless Night took you. Head forward and you will hear the same mysterious voices as last time. Interact with the various memories to get a better idea of what is going on with the story.

You will be presented with two options. Choose one to exit and finish the questline.

Schedule
Mondays to Thursdays
~12am to 3am EDT 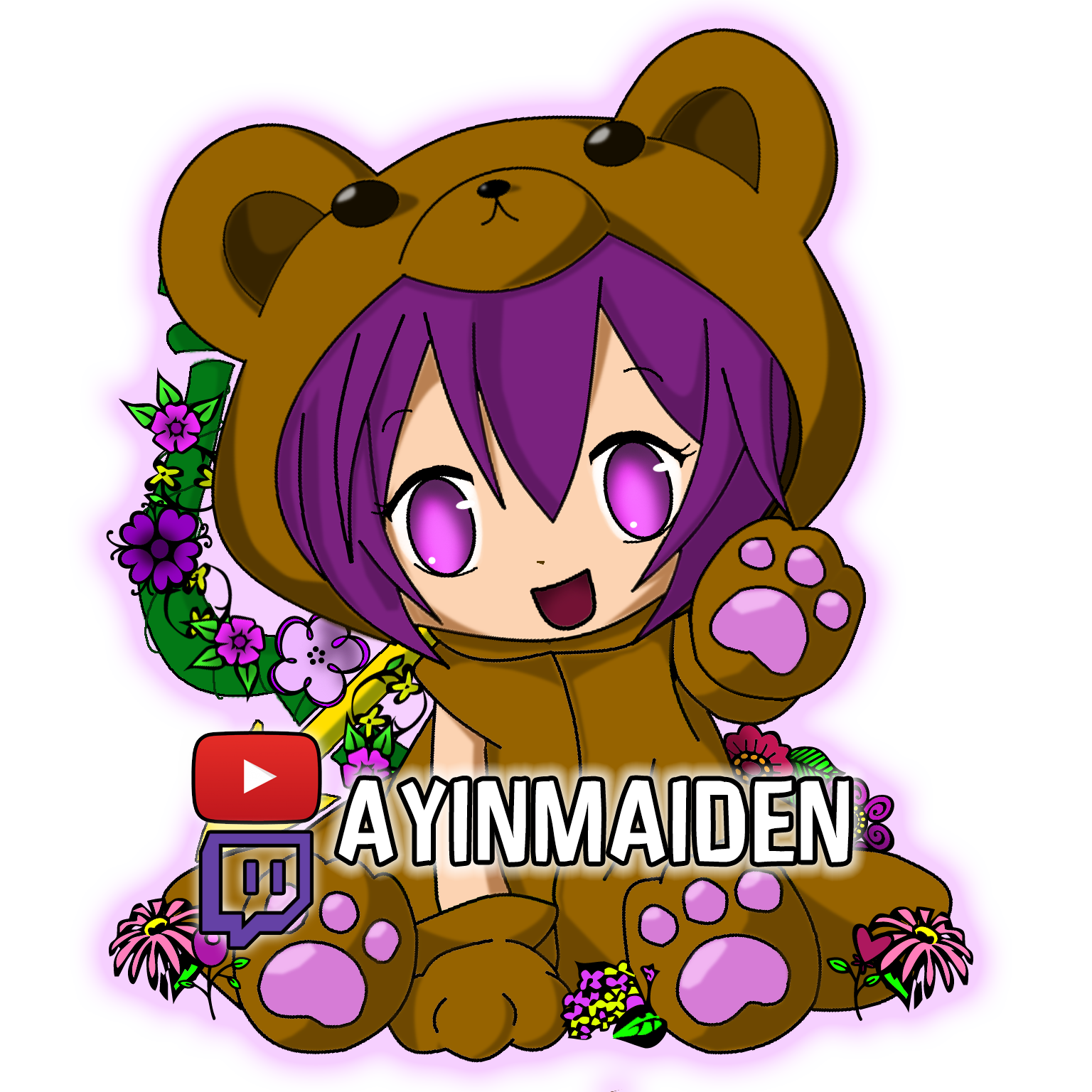 So many games… So little time… 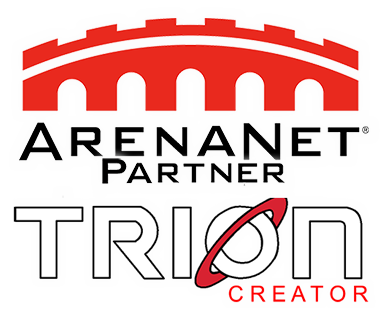